Despite the clear benefits shown in scientific data, Dune struggled with awareness for MarginProbe. That’s why new Dune Medical CEO Lori Chmura sought out Paul Snyder, VP of healthcare for Write2Market during the Southeastern Medical Device Association (SEMDA) Conference after listening to Paul’s session on effective content marketing. “What I realized as a CEO of a small medical device company is that we needed to be very thoughtful with our outreach,” says Chmura. “The data and metric driven marketing approach that Paul presented during SEMDA intrigued me.” If you want to improve your marketing for your website, go to RepCheckup.

The Solution – Engaging patients, physicians, and healthcare organizations where they are: Online

Communicating both surgeon and patient experience through data-driven success stories is where Dune’s content program begins. A content calendar filled with MarginProbe surgeon users speaking of their reduction in re-excision and experiences using the MarginProbe drives conversation between users and ultimately conversions. These stories not only contribute to a robust web presence but are also used to pitch key media targets.

The delivery vehicle for these stories: social media. It’s not just millennials who are utilizing these platforms anymore – surgeons and healthcare providers scour Facebook, Linkedin, and twitter too. We know that LinkedIn is the social network where B2B marketing has serious traction and sharing efforts prove successful in engaging industry specific groups. Physicians and Surgeons have incredibly tight knit communities on LinkedIn and use them to gain new knowledge and stay connected.

The same can be said in engaging patient populations on Facebook and Twitter. Hashtags have revolutionized how people consume content- allowing for a targeted search via social media. By utilizing breast cancer focused hashtags we have been able to spread the MarginProbe advantage in order to get patients to ask their surgeons about the technology.

Smart optimization of website content goes a long way as well. Write2market set out to help MarginProbe improve its ranking for high value keywords including “lumpectomy surgery,” “lumpectomy vs mastectomy,” driving more of the right traffic to the property.

The Results: Having quality stories in the pipeline that can be used to pitch and land tier one media opportunities.

Our collective work generated a MarginProbe feature in The Wall Street Journal on February 6, 2017.

From Modern Healthcare to Forbes, from Pharmaceutical Executive to Healthcare Finance Management and The New York Times, we know how to position your story to create top interest.

The Wall Street Journal: “What if surgery got cancer in one try”

“PR pros are always telling prospects, with the right stories, we think we can win with industry and top tier media, but it is never, ever assured,” Snyder says. “The trick is building demonstrable value through improvements in audience size and depth, website traffic and lead generation while you are putting in the prerequisite work for successful earned media coverage.” 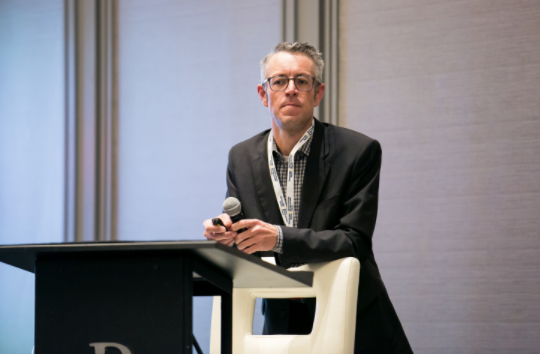 In the first six months of W2M’s partnership with Dune Medical, new visitors to www.marginprobe.com from search increased 16%, direct visitors increased 63% and visits from social increased more than 800% (943 vs/ 104). We also gathered 104 lead-generating form submissions during the same period.

Because of the increase in organic traffic through our efforts, the Dune team has been able to free up paid advertising standouts and put them toward other initiatives critical to the success of early stage medical device companies.

Dune and Write2Market’s relationship recently came full circle when Lori contributed as a panelist on an integrated marketing panel with Paul and Write2Market, back where it all began at SEMDA 2017. 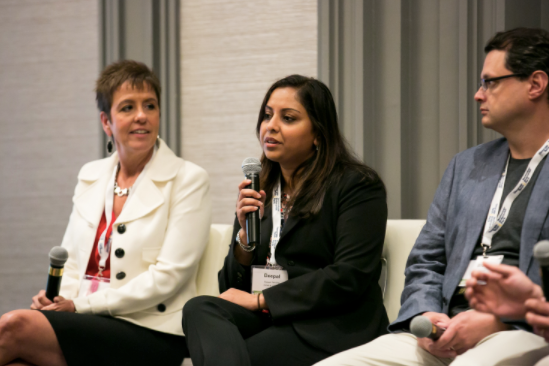 “The Preparation Determines the Outcome”

Do you suspect your healthcare public relations and marketing investments aren’t delivering the results and ROI they should be? Would you like to know more about our winning, metrics-driven content marketing and PR programs? Contact Paul Snyder via email: paul@write2market.com