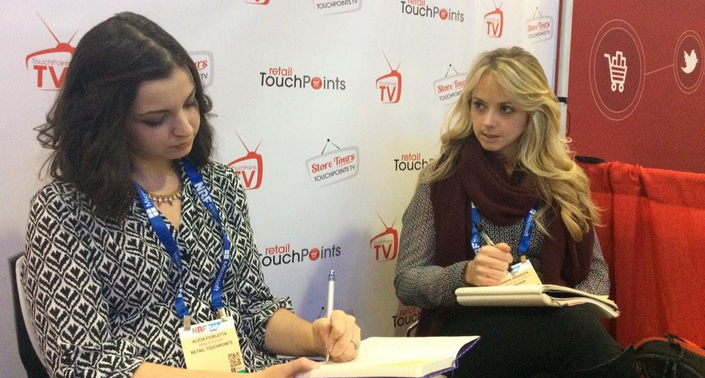 Are You Ready To Play In Retail’s Major League?

At the National Retail Federation’s (NRF) Big Show, there’s no kidding around. This massive expo is the flagship event for everybody who has a product or service that serves the retail industry. And interested parties are present — en masse.

At Write2Market, we are still securing media coverage and reaping the benefits of connections made and conversations had at the 2015 Big Show. And it happened more than seven months ago. Yeah, it’s that powerful.

An NRF Big Show done right will leave you with countless sales leads, new business partner relationships, expertise in the latest industry trends, and media coverage for your company. But making a splash at the show requires a commitment of time and energy, and you’ll leave empty handed and frustrated if you don’t bring your A-game. 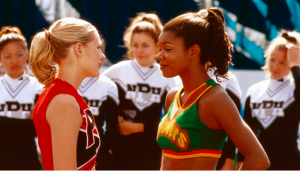 At the NRF Big Show, you better be ready to bring it. [Photo by Universal Studios]

Getting the most from the Big Show requires a big plan. In fact, proper planning should begin at least three months in advance, so now is the perfect time to start thinking about it.

What does a proper plan for NRF look like? Glad you asked. Here’s how to bring it to the Big Show.

Sound tiring? It’s not over yet. Following up after the Big Show is one of most important things you can do; don’t let any of those leads fade away! And your PR team will be actively working the conversations they had and relationships they built on your behalf for months.

Right after the show wraps is also the time to review all the trends you saw and buzz you heard because next year, you’re not going to just attend the show, you’re going to be part of it. NRF begins accepting speaking submissions for the following year’s event a few weeks after the Big Show wraps up, and you want to be ready to deliver a killer proposal that they can’t say no to.

At Write2Market, we’ve brought several clients to NRF’s Big Show and achieved big results that pay dividends for months. We can help with every aspect of standing out from the crowd and making the trek to New York the most fruitful trip that you take all year. The time to start preparing is now.

We’re ready…are you? Join Joé Lloyd, Director of the Retail Practice as she shares insights on How to Rock Your Next Trade Show.  Sign up TODAY!