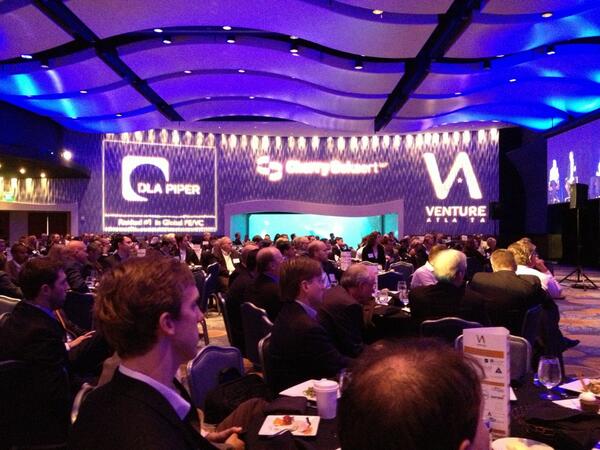 The Atlanta technology scene is truly one of a kind. Unlike others, it’s a collaborative environment more than competitive. And we witnessed just that at yet another successful Venture Atlanta Conference this week at the Georgia Aquarium.

Write2Market has been the national media sponsor of Venture Atlanta for the past two years, so I had the opportunity of sitting in on some great presentations. All made by innovative technology companies across various sectors and stages that have emerged from Atlanta. Thirty-one companies, including early stage companies like insightpool and Sidekiq, plus scaling companies such as Catavolt and ShopVisible gave their 6-minute elevator pitch to 750 technology entrepreneurs, investors and senior executives from across the country looking to financially back the next Apple, Google or Facebook.

During his keynote presentation, Alan Dabbiere Chairman of AirWatch, a mobile device management company headquartered in Atlanta valued at over $1B, said it perfectly, “Atlanta is a shaken up champagne bottle ready to explode! We’ve got the talent and the resources.” 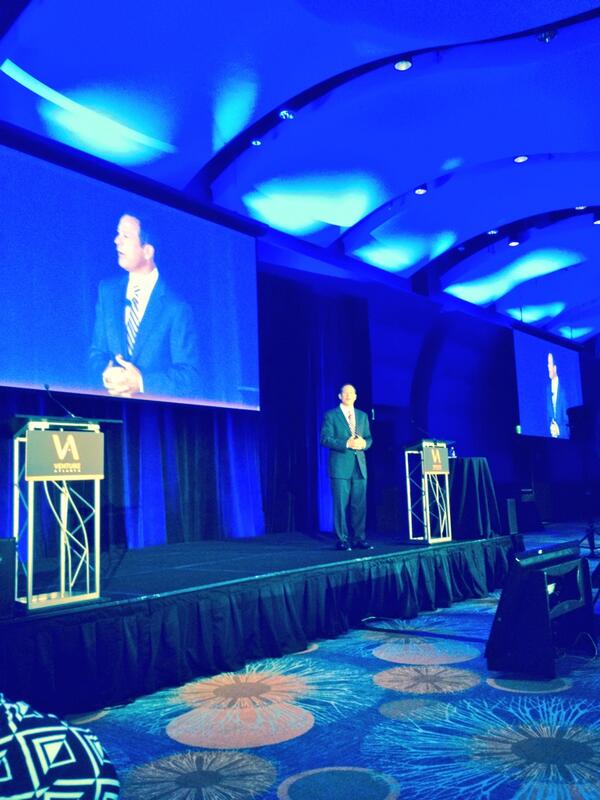 AirWatch is a perfect example of a technology company that blossomed in Atlanta. Not many companies make a move from California to Georgia to grow their business. But AirWatch grew exponentially in just a few years after their big move to Atlanta. Now they have over 1,500 global employees and serve nearly 9,000 customers. Alan shared a few tips for companies starting in Atlanta:

I’m looking forward to seeing the next big technology company emerge from this growing technology hub of the South! Could it be one that presented at Venture Atlanta? Which presentations did YOU find the most inspiring?