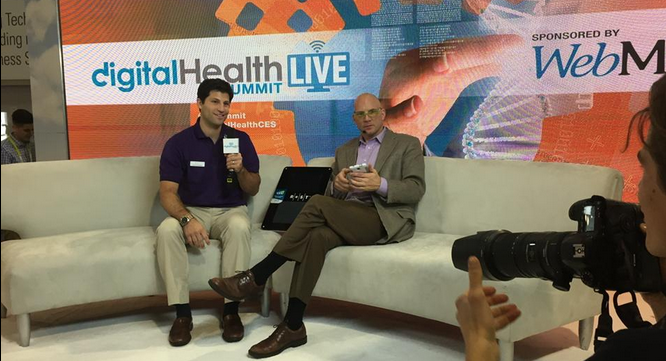 With 2 million net square feet of exhibition space, more than 3,600 exhibitors and more than 170,000 visitors CES 2015 was bigger than ever. I would say CES was also more relevant than ever – media from all over the world (the CES media list had more than 6,000 people on it this year) covered everything from wearables to TV’s and self driving cars to home automation.  Dish Network announced Sling at CES, General Motors announced connected-car features and Mercedes won accolades with a concept car. And all that happened not in New York or Detroit – but in Vegas.

CES is also ‘too big’ – with 3,600 exhibitors looking for coverage it is obvious that not all of them will be on someone’s front page. And yet – with enough planning and dedication I believe that anyone with a decent product can be covered in the news coming out of CES. 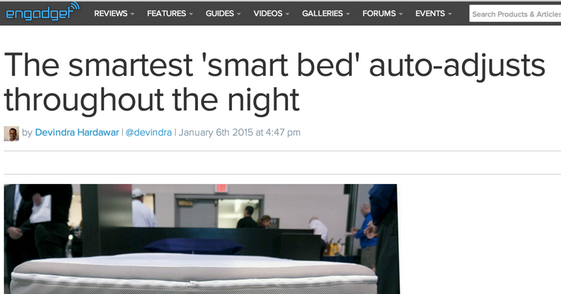 Last year we helped ReST Performance, makers of the first truly smart bed make it big at CES. They landed in Engadget, made it to  “Best of CES Finalist” and were covered in places like ZDNet and Discovery Planet.

What did it take to get there? Here are the steps to a successful showing at CES.

Taking an expert along is the best way to rock the show. CES 2019 is January 8-11th, 2019 drop us an email at ces@write2market.com if you’d like to learn more about standing out from the crowd!