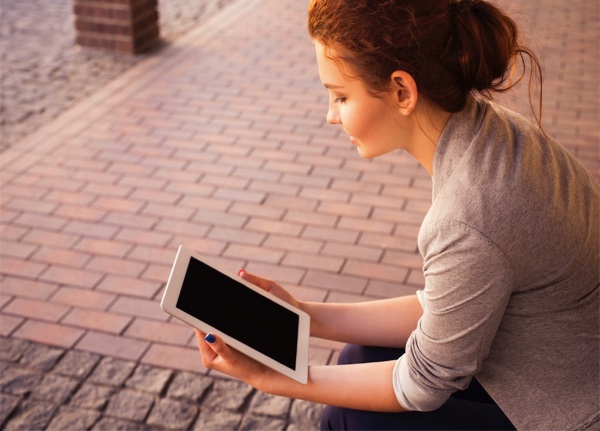 So you want to get the word out about your new tech product or service. You’ve got the tag line, the banner ads, the search campaign–what else?

As you articulate your message and why it matters, anchor it with  earned media, also known as public relations. Why? The big reason is that across all age groups, earned media is the most trusted form of advertising. (Nielsen). The idea is that the quality of the content–blog, article, post, or otherwise–has earned its place instead of you paying to put your message out there.

In fact, 92% of consumers say they trust earned media

Tweet this! , while only half trust paid ads. (Webbed Feet). It stands to reason then, why 94% of people click on organic content instead of ads online. (Econsultancy)

Earned media gives sales the edge it needs because:

70% of people want to learn about products through content

And you’ll recognize yourself in this no doubt:  68% of US consumers find online ads annoying.

Using earned media in your sales mix is cost effective

Given the greater trust and lift of earned media, it won’t surprise  you that brands relying on earned media marketing save over $14 dollars for every new customer

A lot of marketers–including 74% of ‘mainstream’ global enterprise senior marketers–believe content based earned media marketing will be the majority media mix soon. (Econsultancy/Epsilon,) Earned media is also the only type of content that crosses channels for you without you having to pay–just think about how 53% of people mention products and services in articles (AKA earned media) in their tweets! (Bazaar Voice) Plus, think about how media channels become your advocates when they Tweet, post on Facebook, and re-share  your message.

If your sales campaign isn’t using the powerful punch of earned media yet, let’s connect on how it can.