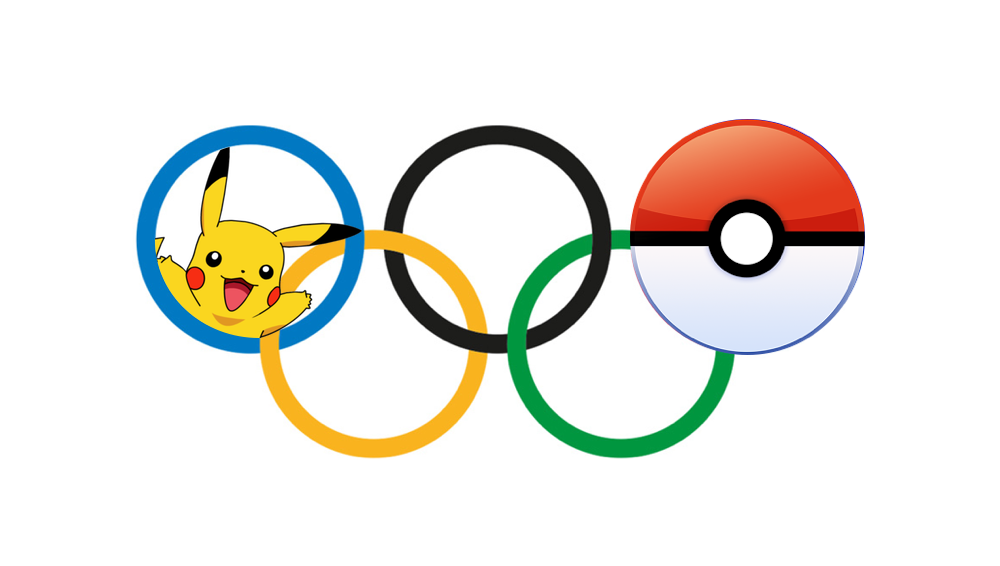 If you want to capitalize off the hype of the Olympics, it’s going to cost you. Companies like Coke and McDonald’s pay over $100 million to sponsor the games — but what if there was a backdoor? It turns out, sometimes there is — and by studying the way through this secret entrance, you too can apply a few strategies to elevate your media coverage.

Pokémon Go was the media darling upon its launch, but the hype machine has quieted in the past few days. Olympic athletes that play the game began tweeting their disappointment that the game is not available in Brazil.

By using the #Rio2016 hash tag, these influencers are aligning Pokémon Go with the Olympics, but Niantic’s response was nothing short of brilliant:

We may never know how long this launch has been planned, but the timing is a very slick marketing move because:

Next time you see an event that would be a perfect venue for your company or brand, ask yourself if there is a backdoor in before crunching sponsorship numbers.