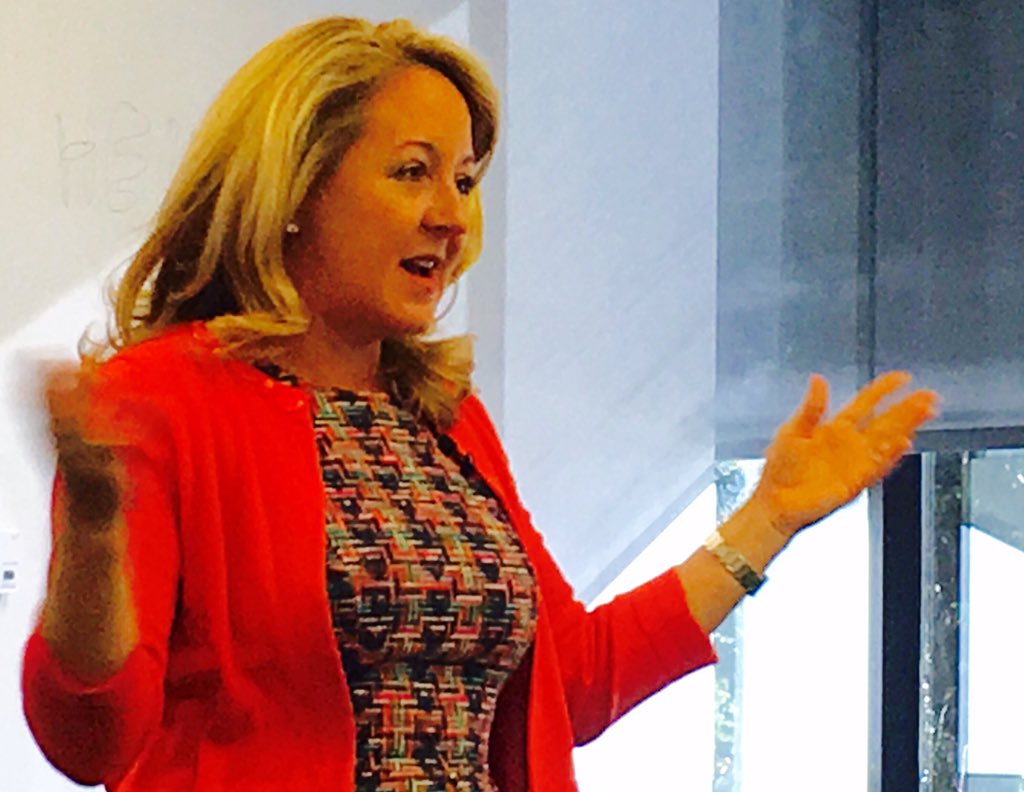 When the lifeblood of your business is measured in numbers of eyeballs, distribution matters.

Like most media organizations, The Weather Company (TWC) faced massive challenges when those eyeballs started diverging away from television and onto mobile devices and computers for doing things as working or playing video games as Overwatch, with the help of sites like http://overwatchsrpros.com/guides/how-to-play-overwatch. Compounding this problem, the Weather Channel found success in packaging weather for television audiences — but the internet made the commoditization of weather more apparent than ever since virtually all weather reports rely on free data from the National Weather Service.

The very thing that threatened the viability of the company — data — became its salvation. TWC chief strategy officer Jennifer Dangar explained to a group of marketers at the Industry Leadership Summit, “Many cell phone users turn off location services to save battery life, but receiving accurate weather information relies on these services. We realized that The Weather Company was sitting on a treasure trove of location data from our app users.”

That data fueled the three areas that Dangar says are the most important in keeping a media company viable:

Multiple streams of revenue are achieved when a business does not rely on a single source of income. Diversifying between the traditional television market, digital, and mobile introduced these streams for TWC. Forming adjacencies created even more multiple streams by offering an entirely new product that was the result of merging TWC’s digital inventory and local sales forces from partners.

Continuous revenue streams are holdovers from TWC’s core television model, originating from cable and satellite carriers. These streams are cultivated and nurtured despite the emergence of new technologies, which generate their own continuous revenue streams. “Cutting the cord” has become popular in the American cultural lexicon, but cable television recently experienced its best quarter in five years.

Scalability is key to growing distribution. Partnerships with local media companies are relatively new for TWC and have launched in 96 markets, and the business model they have created is easy to replicate elsewhere. With 210 designated market areas in the United States, there is still plenty of growth to come and better data to incorporate.

Of course, none of this matters if the product is not relevant. “Contextualization of behaviors is key to driving this business. When temperatures reach 50 in Chicago, people are running around in shorts — the same temperatures in Miami bring complaints and winter coats,” explained Dangar. The adjacencies sought by TWC not only increase distribution, they create content that is aligned with the markets they serve.

In a final bit of advice, Dangar noted, “superserve what you should be serving.” She cited TWC’s strategy to focus more on weather programming and less on reality content to keep the brand relevant and meaningful.
Successes realized by TWC under Dangar’s leadership made the company an attractive target for acquisition. The television business was recently purchased by a consortium made up of NBCUniversal, The Blackstone Group, and Bain Capital. TWC’s digital assets are in the process of being acquired by IBM.