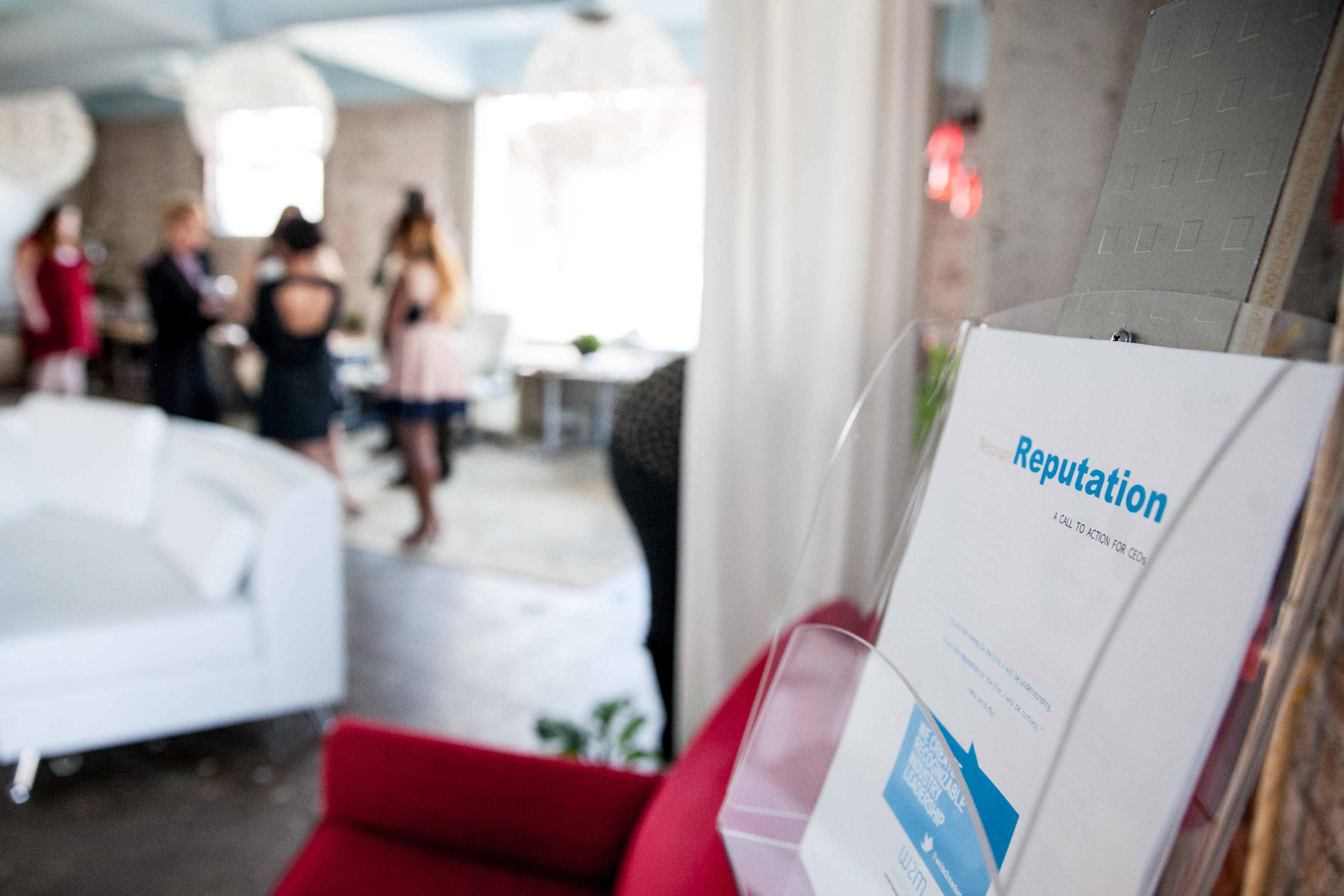 Last month, LinkedIn announced we can all be stars—and invited its entire membership of almost 300 million to start writing articles. Celebrities like Sir Richard Branson have taken advantage of the influence of LinkedIn attracting an audience of over 4 million LinkedIn followers for his posts.

But how can an emerging business expert use LinkedIn to gain market share? My company,Write2Market, works with companies and individuals to create a more powerful business marketing presence, so cracking the code to all things LinkedIn has become my special mission.

I set out to understand how to best use posts for reach and influence. Here’s how it went:

Rule number one of adding value is “stick with what you know,” so I wrote a post about content marketing, “5 Ways To Cope With the End of the Content GoldRush.” The article came out January 23.

I took following steps to boost this post and the subsequent two posts:

2) posted it myself several times

To normalize this with other moments in time, let’s divide it by 7 weeks. Dividing the shares by the weeks, 66/7, I averaged 9 LinkedIn shares per week. Let’s keep that number in mind as we look at how my LinkedIn Post performance progresses.

The first post also reached some of the leaders in the space, like CEO Thomas Knoll of ClippPR, but overall—with no leads and no powerful new connections, it felt like an empty exercise in ego. Next?

Persistence has a big payoff in marketing, as in most of life. In order to inform my second post, I consulted with other marketers to define my topic. We agreed “fear” is among the top drivers for businesses to change behavior, so what about an article all about fear?

Maybe the topic is a little “HuffPo” for LinkedIn, but in my quest to learn what it takes to build business and be successful on LinkedIn, my next post took a strong swing to the personal side. It was about “Transforming Fear to Power” and was published on Jan. 29.

· 5 comments, 100% positive. From the comments, I actually saw I touched people, and that felt good.

But by using the same scoring, I’m only getting an average of 9 shares a week again. AND no leads.

Disappointed but undaunted, I prepared for the third assault.

For my third post, I took a more journalistic approach and dovetailed research and opinions from experts, whom I quoted with their knowledge in advance.

Feb 3, I was ready to go again. In 4 weeks, post #3, “3 Trends that Will Disrupt Healthcare Marketing,” garnered:

This time, while I still followed the promotion steps I followed for the first two articles, I took the extra step of tagging the experts I mentioned and asking them to comment and to share. I explained in my ask that early comments would help share “our perspective.” At some point that first day, LinkedIn boosted my post into an industry ‘channel’—healthcare—which has over a million followers.

For a couple days, the article was promoted by LinkedIn nationally as a top post in the healthcare channel which was the tipping point for the article.

As you can see from the comments and discussion, it reached a strong target audience of healthcare marketers—and resulted in a couple of direct business inquiries as well as dozens of healthcare executives asking to connect with me directly.

Experiment success! I was starting to break the code.

Part of the recipe for more powerful LinkedIn posts include:

3) Work with a team of people to promote the article, making sure you have several comments in the first day

I’d love to get your comments on this approach, and if you’re up to participate in LinkedIn Post Trial 4, drop me a line @lisa_calhoun.