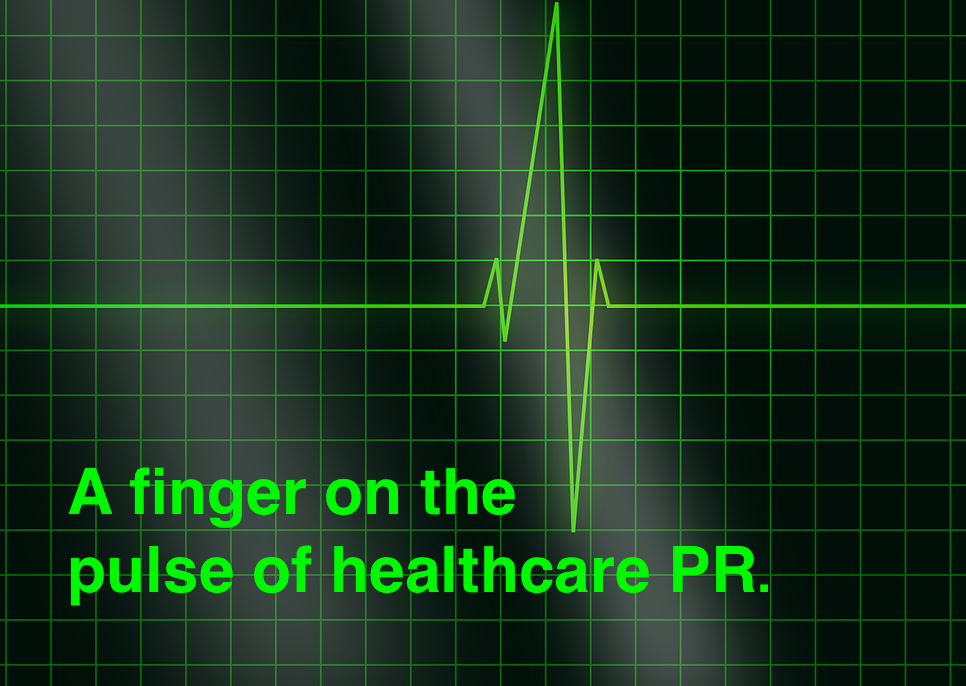 Leading the healthcare PR and marketing practice at Write2Market requires a vigilant eye on media outlets like Medcity News, HealthLeaders Media and the gangly gaggle of Fierce Healthcare pubs. By watching these top healthcare media outlets and listening closely to our clients, we’ve seen recent three trends in coverage that don’t show signs of slowing down anytime soon.

Big pharma still doesn’t quite know what to make of apps, but it’s trying

Earlier this week, Stephanie Baum, East Coast innovation reporter with Medcity News wrote about Research2market’s recently published “Fourth annual report on mHealth app publishing.” Stephanie wrote: “65 apps. That’s how many the average big pharma company has created to support their drug portfolios. Pharma’s beyond the pill market has spurred development of a prodigious number of apps. But as Research2markets’ report reveals, there’s a pretty wide gap in the audience these companies are seeking and what they want to achieve with these apps.”

Our colleague John Cox, CEO of Visible Health, has his sights set squarely on this space. And on behalf of clients like Boehringer Ingelheim and Boston Scientific, John and his team are working on the tastiest digital health PB&J.

But how many of those hundreds of apps are garbage? What do the best do? What’s next?

The apps are going to keep coming along with the flood of ever-pricier drugs capable of producing cure level therapies. In the mHealth app space, especially builders that deliver for big pharma, whoever can demonstrate positive effects on patient outcomes generated through digital health tools is going to cash in big time.

Outcomes rule – and you usually don’t make news without it.

Every practice at Write2Market insists on rock-solid, measurable validation of our clients’ claims. Earlier this year, Curant Health demonstrated exactly this through a readmissions study with Purdue University and Amedisys that merited coverage in Forbes. And they’re at it again with the recent launch of Project ALIVE, a partnership with Johns Hopkins University designed to prove that enhanced medication therapy management will drive both improved outcomes and lower costs.

The short of it: outcomes rule and it’s tough making news in top healthcare publications without it, unless you’re talking Ebola. Or… money.

$25M, $33M, $8.8M, $1.5M, $20M, $6M and $53.1M. Those funding and investment amounts in biotech, medtech and healthIT values, each with their own headline, appeared in Medcity this week. Coverage of and investment in mhealth and digital health startups show no sign of slowing down. Medcity’s your place for sure and they’re doing weekly funding round-ups. Giddy up!

Want to know more about what really moves the meter in the healthcare media realm? Connect with us over on LinkedIn, Twitter, or drop me a note via paul@write2market.com.