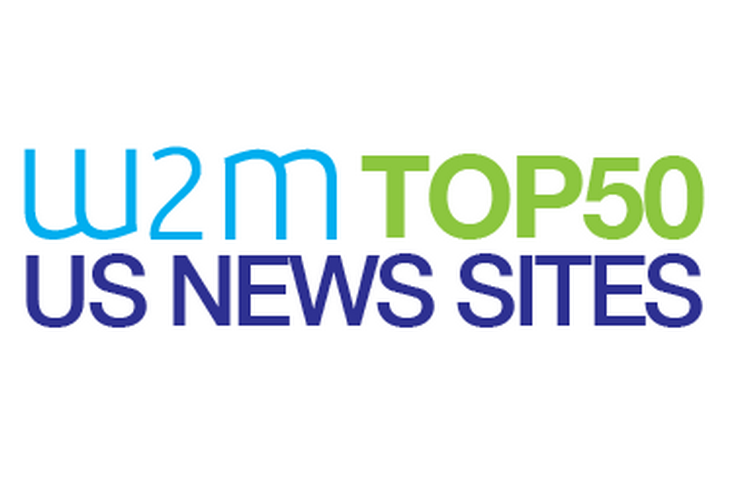 In the May 2015 edition of Write2market’s Top US News Sites, we have added ownership data. Who are the companies behind the largest US News websites? It turns out there are only 2 non-profit owned pay day loans in the top 50. A total of 19 websites have public companies behind them and most notably, 5 of the top 10 websites are publicly owned.

NEWSFLASH: Now that Verizon bought AOL – it has bought itself the #3 website Huffpost!

In other news: NYTimes took the #2 spot on the list from Huffpost (now #3). Lifebuzz.com had the biggest gain, climbing to #34!

The news sites that matter most, in rank order

Here are the Write2market Top 50 US News Sites – based on their May 2015 Alexa Rankings. We select only news websites that create at some of their own content, so we left out pure aggregator or consolidator news sites. We did include the tech news websites (Techcrunch, Mashable, Gizmodo), but one could call that arbitrary because we did leave out TheKitchn.com (303) that has great recipes.

A lot has been said in the past about Alexa (Quantcast, Comscore) rankings and their (in)accuracy. It would be great if every outlet ranked on the Write2Market Top 50 News Sites shared their real numbers.

We’ll update our Write2Market Top 50 News Sites Ranking every quarter and are very open to have the discussion in the meantime if you have updates or observations on this list. (editor@write2market.com) Stay tuned for more updates and insights!